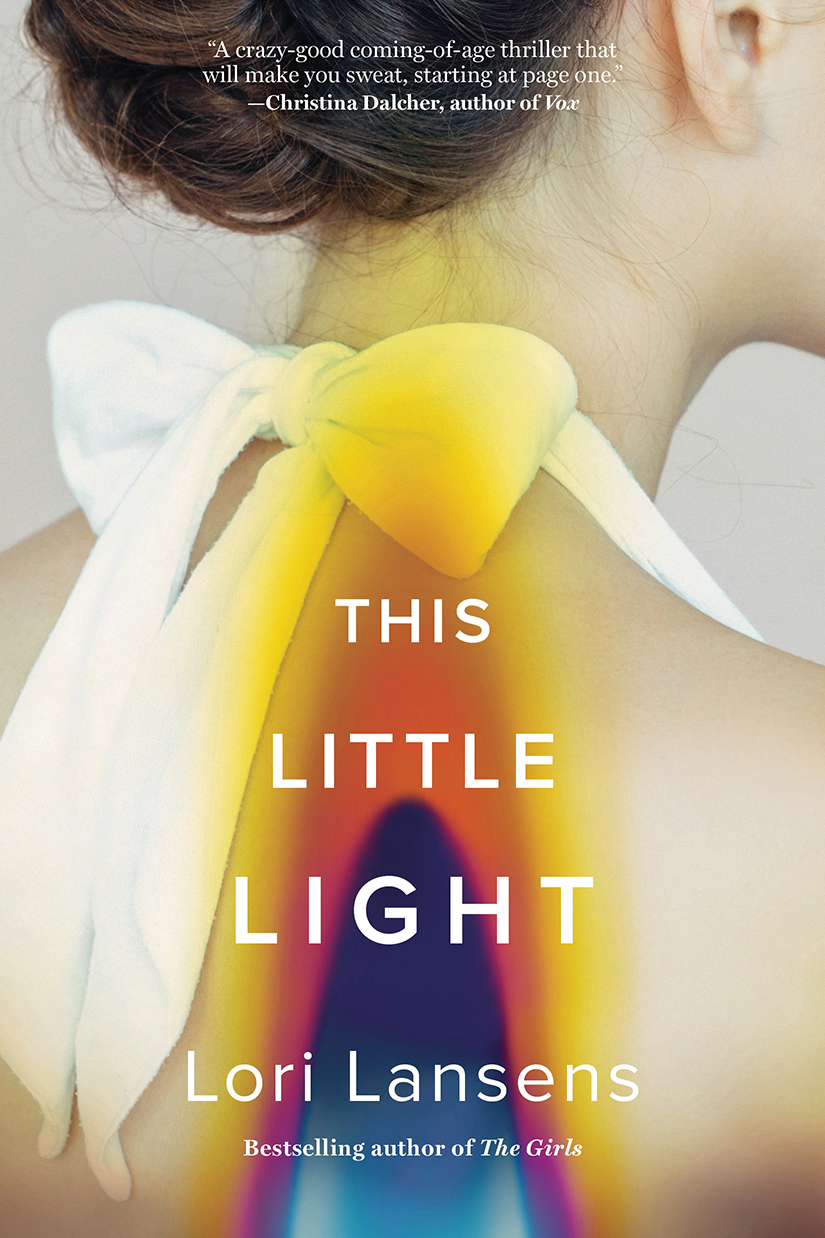 An urgent bulletin from an all-too-believable near future where a smart young woman who questions the new world order is accused of being a terrorist—an intense, unputdownable read by the author of The Girls


Taking place over the course of 48 hours in 2024, This Little Light draws readers into a universe of born-again Christians and celebrity worship where abortion is once again illegal and both religion and surveillance run amok. Heroine Rory Miller and her best friend, Fee, are on the run after a bomb explodes at their elite Christian private school in their triple-gated California community during their American Chastity Ball, where girls in white gowns pledge to their fathers that they will remain virgins until marriage. As the girls struggle to survive while following their own attempted capture on social media and cable news—crowdsourced by Christian zealots and bounty hunters—Rory blogs their story in real time, determined to leave behind a record in their own words in case they don’t make it out alive.

Available wherever books are sold!

Lori Lansens is a successful screenwriter and novelist whose books have been sold in more than 13 countries. She is the author of four previous novels, including the New York Times bestseller The Girls. Born and raised in Chatham, Ontario, she now lives in Santa Monica, California. 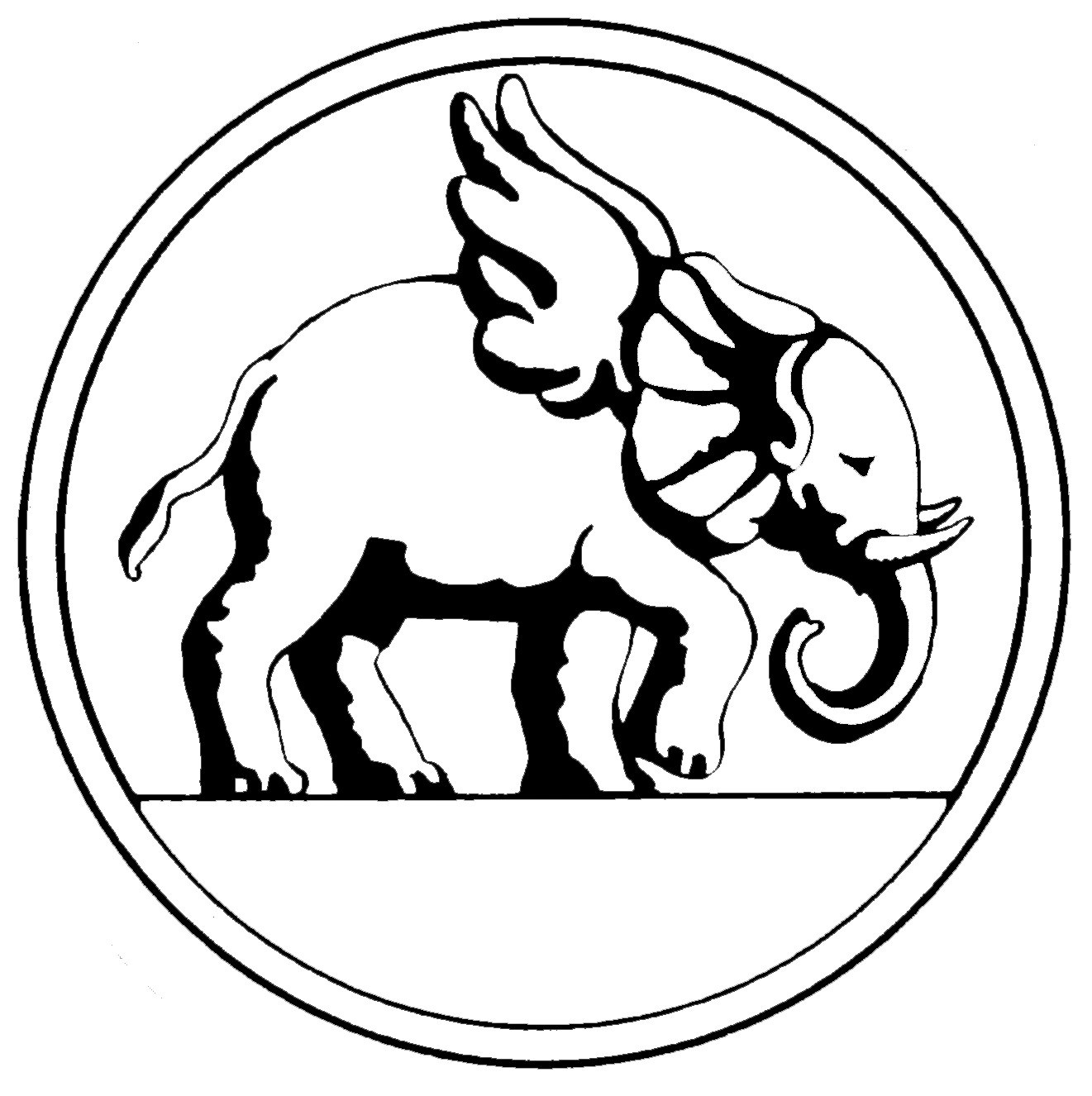